As per recent research, the first organised effort for waste management system came up in late 18th century, about fifty years before Public Health Act came into force. The process of waste collection in London was built around the concept of ‘dust-yards’. The main component being coal ash was considered lucrative because of its value in making bricks and soil improvement products. It was this profitability that encouraged contractors to collect 100% residual waste after all the usable and saleable items were removed by the street rag pickers. Therefore, this became the first organised, municipal-regulated, solid waste management process. The ‘dust-yard’ system worked perfectly until the 1850s the market value of the dust crumpled. It was this moment when waste management became institutionalised as a municipal-run system.

Metropolitan Board of Works

This was the first centralised city-wide authority that managed sanitation regulation for a city that was expanding at a rapid pace. Public Health Act of 1875 also made it mandatory for the households in London to deposit their weekly trash in ‘moveable containers’, the first type of dustbins. As the waste increased, first incinerators were established to tackle growing waste problem. Since then, the garbage removal in London has evolved too much a more organised and mechanised state today as we know it.

In the last ten years, Rubbish Collection in London has come a long way from what it used to be. Moving from county councils to the private service operators, there has been an obvious paradigm shift the way waste is now managed. What used to be a limited choice of operators back in the day has become a competitive field as more and more players enter the waste removal market. If your contract is about to expire, it can help to research a bit and see if you can find a better deal. 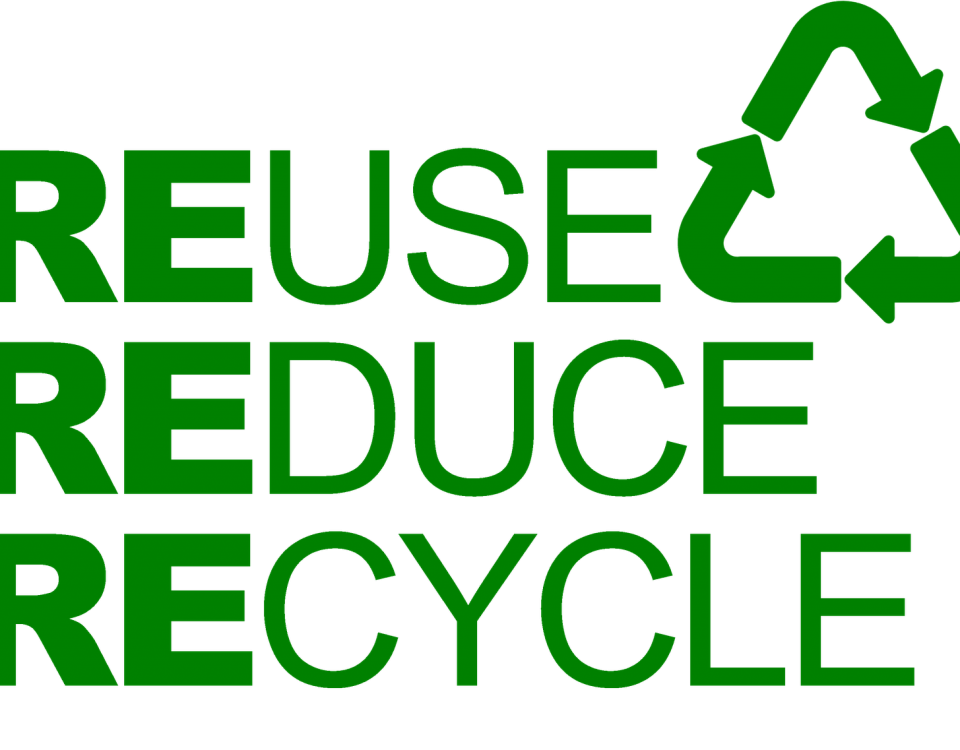 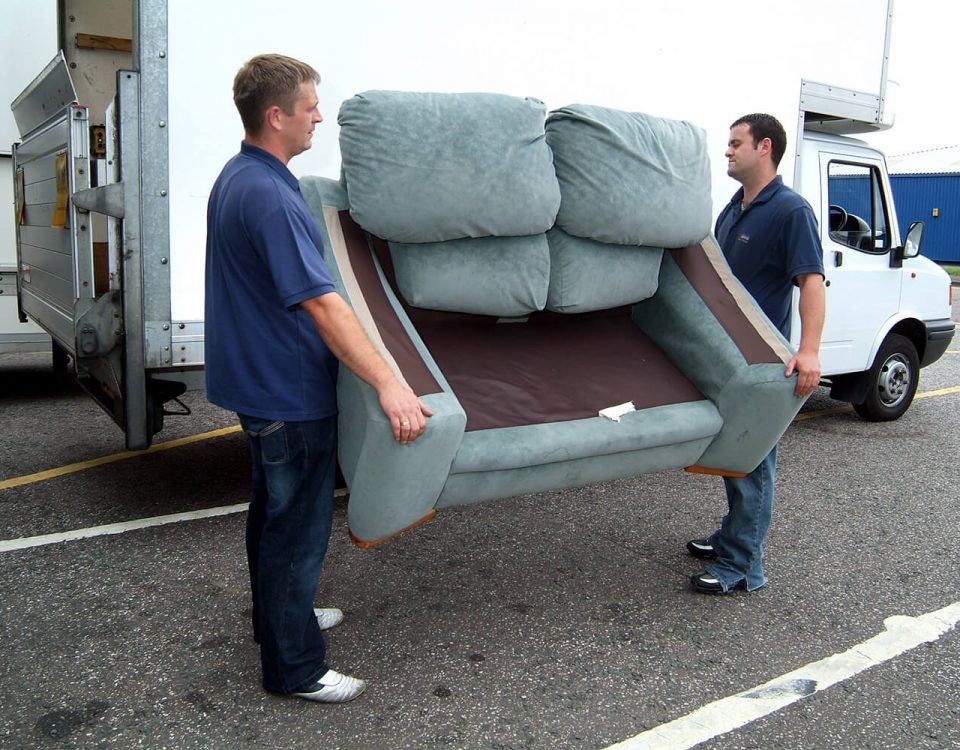